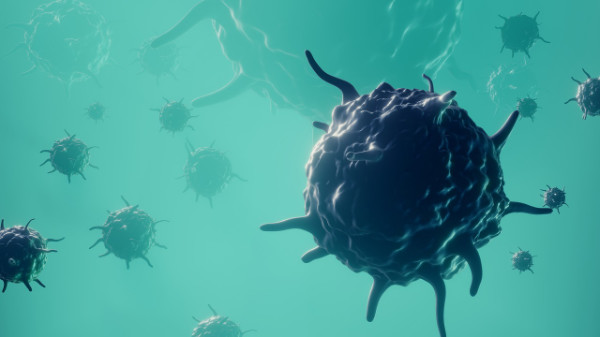 Flucelvax® Tetra (Seqirus) is the first cell-based quadrivalent influenza vaccine (QIVc) to be made available in Europe and is available for our patients aged nine years and older.

Because it is cell based it is appropriate for some patients who were previously ineligible due to allergies.

In an analysis of more than 1.3 million medical records presented at the Canadian Immunisation Conference in December 2018, Seqirus highlighted that cell based vaccines (QIVc) were more than 36% more effective than existing egg based vaccines (QIVe) in preventing influenza-like illness in people aged four years and older during the 2017/2018 influenza season in the United States.

“This real-world study, along with other emerging evidence, indicates that cell-based influenza vaccines may result in better influenza-related outcomes compared to standard egg-based vaccine options in some seasons — particularly those seasons characterised by egg-adapted changes,” said Russell Basser, senior vice president of research and development at Seqirus.

“We are greatly encouraged by the data and look forward to working with academic partners to generate additional data in future seasons.”

We have this seasons 2019-2020 vaccines currently available and now is the perfect time to get vaccinated and get some protection against Flu this winter.