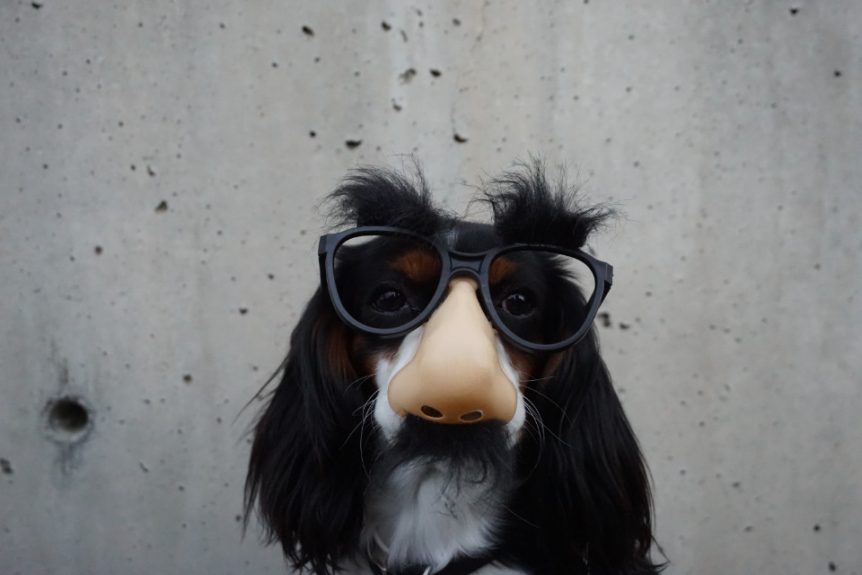 … the time of year when men globally give up the razor.

Men are notoriously bad at going to the doctor. This makes no sense when you consider their life expectancy is on average 4 years lower than for ladies.

Men’s reticence in seeking medical help is often either based on machismo or a morbid fear that there is something actually wrong. Be it a mo, or a key health message emblazoned on the urinal, the men in our lives need help when it comes to recognising, registering and reacting to medical issues.

Don’t give out to him about rogue wet puddles in the bathroom, get him to the GP. If his stream is slower, he is having difficult getting started or is dribbling afterwards, these are all signs that something is up with the prostate. Annoying interruptions during the night when he has to spend a penny may also point to it.

Thankfully more men die with prostate cancer than of it, as not all prostate cancers need radical treatment and most aren’t lethal. But while its course may not be life limiting, the stats still show that his life time risk of getting it is 1 in 8. Rest assured however not all symptoms that suggest the prostate is playing up necessarily mean cancer. The most common problem is enlargement of the prostate where the prostate gets big and puts pressure on the water pipe, a condition seen in 40% of men over the age of 50.

A visit to the GP usually involves a chat, a wee sample, a blood test and a quick exam of the gland itself. The latter is the thing that scares men most, but anyone who has had an examination of the tail end to check their prostate will tell you it literally takes seconds.

And while we are down there lets talk testicles.

Testicular cancer normally affects men from their late teens to mid 40s but can occur at any age so as long as he has testicles , he has risk. An ache, a lump or a swelling in this area should have him seeking help. I use the analogy of the testicles feeling like 2 soft-boiled eggs, any deviations from the norm need checking. Lets face it as he’s had his tackle for several decades he should be able to detect anything unusual down there. The good news is that most lumps in the testicle aren’t cancer and worst-case scenario if it is testicular cancer; caught early the outcome is excellent. Conversely, ignore it and it could just kill you. There is no reason to die of embarrassment, get him down the doctors. A painless ultrasound examination can determine what he does and doesn’t need to worry about.

And what about the bottom end?

Unless you are a medic you probably won’t have ever surveyed where the sun doesn’t shine, so you can’t for example self-diagnose piles. Changes in bowel habit e.g. persistent diarrhoea, passing blood from the back passage or unexplained weight loss should all make you worried. He has got a 1 in 15 chance of getting bowel cancer and while most cases occur in the over 60s, a staggering 1 in 5 happen in younger patients. The good news is that caught early this cancer can be cut out and cured. The bad news is that by the time many men end up at the doctors the cancer is no longer contained and the diagnosis is critical. So stand firm against self-diagnosis and instead let the doctor do the work. If there is a worry a quick telescope test of the back passage with tell all.

So there’s a whistle stop tour of men’s maladies. Make this Movember matter by making the key messages linger longer than the comedy moustaches!